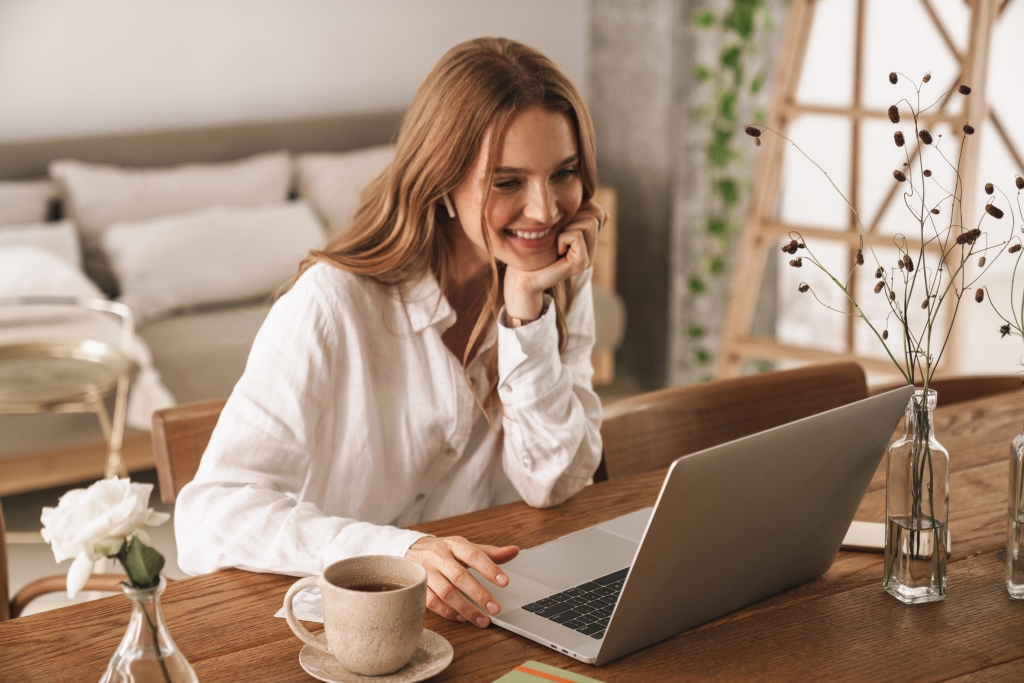 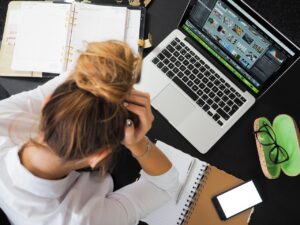 When we talk about pollution, thoughts immediately go to factory smokestacks and car exhaust pipes, but the reality is that very often concentrations of pollutants are higher indoors, in closed environments. Those where we spend most of our time, that is, homes, schools, workplaces. The problem has a well-known name – indoor pollution – and its consequences, in terms of health, can be very serious: the World Health Organization (WHO) estimates that exposure to polluted indoor environments is responsible for about 4 million deaths a year worldwide, as well as the onset of a range of symptoms and disorders including dermatitis, eye and throat discomfort, coughs, headaches, exhaustion, nausea, which collectively take the name “sick building syndrome.” The substances responsible are mainly formaldehyde, benzene, nitrogen oxide, particulate matter, and radon, and they mostly result from combustion (heating and cooking systems for food), cleaning products used for cleaning, air fresheners used to scent rooms, paint and furniture particulate matter, and (in the case of radon) natural emissions from underground. The issue has long been known to the scientific community, and there are now many studies that have attempted to assess and quantify the effects of exposure to indoor pollution: most recently, a paper just published by experts from the Texas A&M University School of Public Health in the journal Atmosphere, which not only reiterated the danger of breathing unhealthy air indoors but also pointed out that the problem is more severe in private homes than in offices, which in these times, when a substantial portion of the population finds itself working at home due to restrictions caused by the CoViD-19 pandemic, becomes a particularly pressing issue. 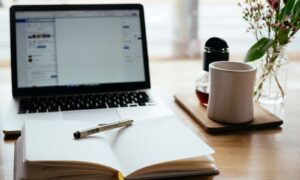 The newly published study is a pilot work that the authors decided to undertake, precisely to assess the effects of lockdown and smart working on public health, particularly with regard to the problem of indoor pollution. To analyze this issue, the scientists measured indoor air quality in an office and in the homes of the people who worked there, at regular time intervals, specifically between May and June of 2019 and between June and September of 2020, and then cross-referenced this data with the health status of the occupants of the same individuals. Specifically, they used various sensors to collect information on air temperature, relative humidity, and the concentration of volatile organic compounds (Voc), which mainly collect in carpets and are emitted by furniture and paint, fine dust (Pm2.5, which are the smallest suspended particles whose diameter is less than 2.5 microns and are therefore particularly dangerous, as they can penetrate deep into the airways), mold and other chemicals. At the same time, the scientists also collected data on outdoor air quality (around the homes and office), specifically temperature and particulate matter concentrations, by tapping the Texas Commission on Environmental Quality database; finally, they asked study participants to fill out a questionnaire in which they were asked to quantitatively describe the presence of symptoms such as dry, red or moist eyes, runny nose, dry skin or irritated skin, rating them on a scale ranging from “no symptoms” to “I suffer this symptom every day.” The participants all lived in single-family dwellings with central air conditioning, and were chosen so that none of them (nor their roommates) smoked or were in contact, through work, with hazardous materials, so that any confounding factors were excluded from the study.

Fine dust above the safety threshold

The results: fine dust concentrations are apparently “significantly higher” in private homes than in offices, and the levels of fine dust found in private homes are much higher than the safety threshold of a healthy work environment. The same goes for volatile organic compounds, which are present in higher concentrations in homes than in offices, although-unfortunately-at levels below the safety thresholds. And in fact – remarking, if not a causal link, at least a suspected correlation – the frequency of symptoms was found to be higher for those who worked from home. Important data that once again underscore the need to measure the various pollutants in our homes so that the right countermeasures can be taken. 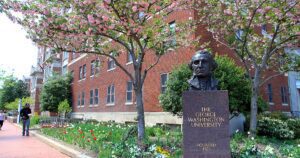 As already mentioned, there are several studies pointing the finger at indoor pollution: work conducted in 2016 in the United States by a group of researchers from George Washington University, for example, identified 45 different harmful chemicals suspended in 90 percent of the dust samples taken from the homes examined. These were mainly phthalates and phenols (related to infertility problems, especially in men, and potentially carcinogenic) and fluorinated, dangerous to the digestive and nervous systems. This is a problem that has not inconsiderable costs in terms of public health and is particularly pressing in Italy as well: the Istituto Superiore di Sanità, for example, in 2017 estimated the health costs of indoor pollution-related diseases at 200 million euros a year. Today, with people being confined to their homes, it is probably many more.

What to do about it?

The first step is monitoring. Knowing the enemy in front of you is the first form of prevention. One of the main strategies that has always been adopted to reduce the concentration of pollutants is to ventilate the house. A method yes important, but one that should not make us forget that even this action brings with it some not insignificant limitations. The first has to do with energy savings: in both winter and summer, changing the air involves an expenditure of energy to bring the temperature back to the desired level. In the colder season more energy will need to be supplied to heat, in the warmer season more energy in the air conditioners to lower the temperature. Not only that, the other problem related to air change concerns condensation that can form when warmer air from neighboring rooms meets cooler air from the ventilated room. In fact, condensation can give rise to the development of mold spores. That’s why keeping a constant eye on temperature, amount of carbon dioxide, humidity, particulate matter and radon gas is of paramount importance for a healthier home and healthy living.