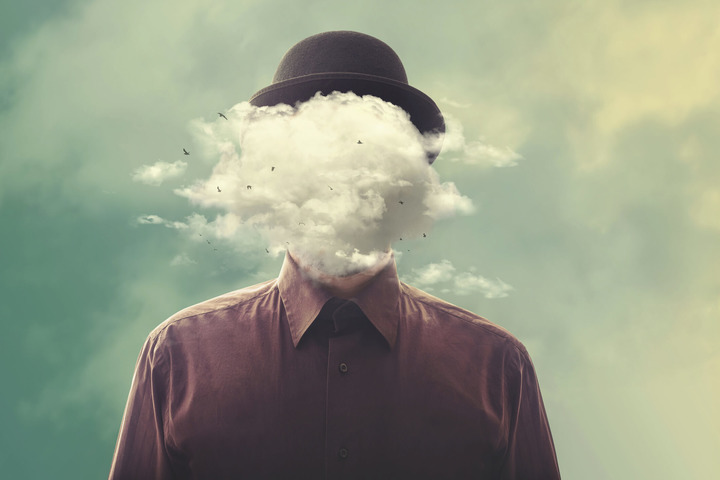 The link between particulate matter and reduced brain volume 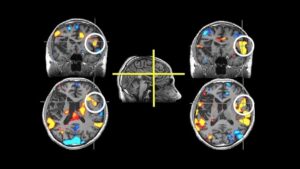 Pollution can alter our brains, and to date we have scientific evidence of a correlation between exposure to high concentrations of particulate matter and reduced brain volume.

Atmospheric particulate matter, the set of pollutants suspended in the air we breathe, has harmful effects on the respiratory tract, but it can also affect brain health.

Indeed, there is a link between daily exposure to high levels of pollution and a decrease in brain volume comparable to that caused by accelerated aging.

Several studies have been done on this case. 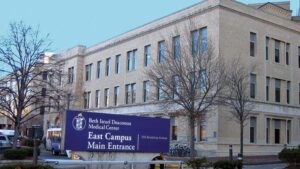 Researchers at Beth Israel Deaconess Medical Center in Boston, affiliated with Harvard Medical School in Massachusetts, examined with magnetic resonance imaging the brains of 900 healthy adults at least 60 years old residing in New England and the United States. The brain images were compared with data on pollution levels in their hometowns.

It was found that a 2 microgram per cubic meter increase in the average fine particulate matter (2.5 millionths of a meter thick) in the air was associated with a 0.32 percent decrease in brain volume, “the loss that occurs in a one-year aging brain,” said Elissa H. Wilker, among the study authors.

The same amount of particulate matter would appear to be correlated with a 46 percent higher likelihood of experiencing silent strokes, vascular events that patients do not notice but contribute to worsening cognitive function and risk of dementia. 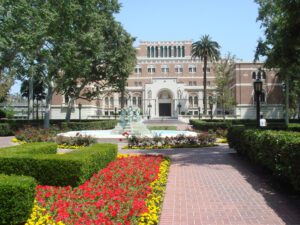 Research published in the journal ”Annals of Neurology” shows that researchers at the University of Southern California found that over time, increased exposure to air pollution in a group of elderly women without dementia led to a significant decrease in the white matter of their brains.

The researchers looked specifically at exposure to fine particulate matter.

These particles, about 36 times smaller than a grain of sand, can enter the lungs and travel into the bloodstream, causing serious health damage.

The researchers estimated the air pollution exposure of a group of 1,400 elderly women over a 7-year period. They found that those exposed to an increase of 3.49 micrograms of fine particulate matter per cubic meter of air experienced a decrease in white matter volume, as if their brains had aged one or two years older than normal.

University of Modena and Reggio Emilia

An Italian study has linked exposure to pollutants and possible brain damage, particularly to memory and the onset of degenerative diseases such as dementia.

A team of researchers from the University of Modena and Reggio Emilia analyzed the link between air pollution and brain decay.

There are already numerous studies that have investigated the negative effects of smog and polluted air on our health, but this is the first study specifically concerning the effects of pollution on the hippocampus, the area of the brain related to cognitive function and short- and long-term memory.

The study authors relied on both neuro-epidemiological studies published to date on this topic and advanced statistical meta-regression techniques. 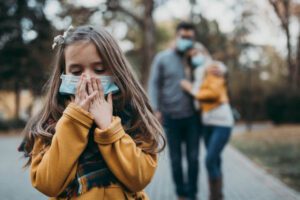 When we inhale particulate matter, it travels along a pathway from our noses directly to our brains.

This results in inflammation, the body’s natural response to pathogens.

Over time, however, these inflammations can lead to a wide range of chronic diseases.

In recent years, several studies in various parts of the world have shown that older people living in polluted places seem to lose mental abilities more rapidly, showing more symptoms of early dementia and developing Alzheimer‘s disease at a higher rate than those who breathe cleaner air.

In fact, the resulting problems are not only respiratory in nature but we must also put into account neurological damage, cognitive difficulties, neurobehavioral and psychiatric disorders, and autism. Children are the most defenseless against pollution from the time they are in the womb.

Pollutants deposited in the respiratory tract can reach the central nervous system causing neurological damage especially in children in whom the brain is not yet fully developed and therefore more vulnerable. According to a study conducted in Barcelona, greater cognitive impairment and neurobehavioral disorders, including autism, have been observed in elementary school pupils where pollution is higher.

Knowing what we breathe and making sure it is healthy air is the first step we can take to prevent these issues.