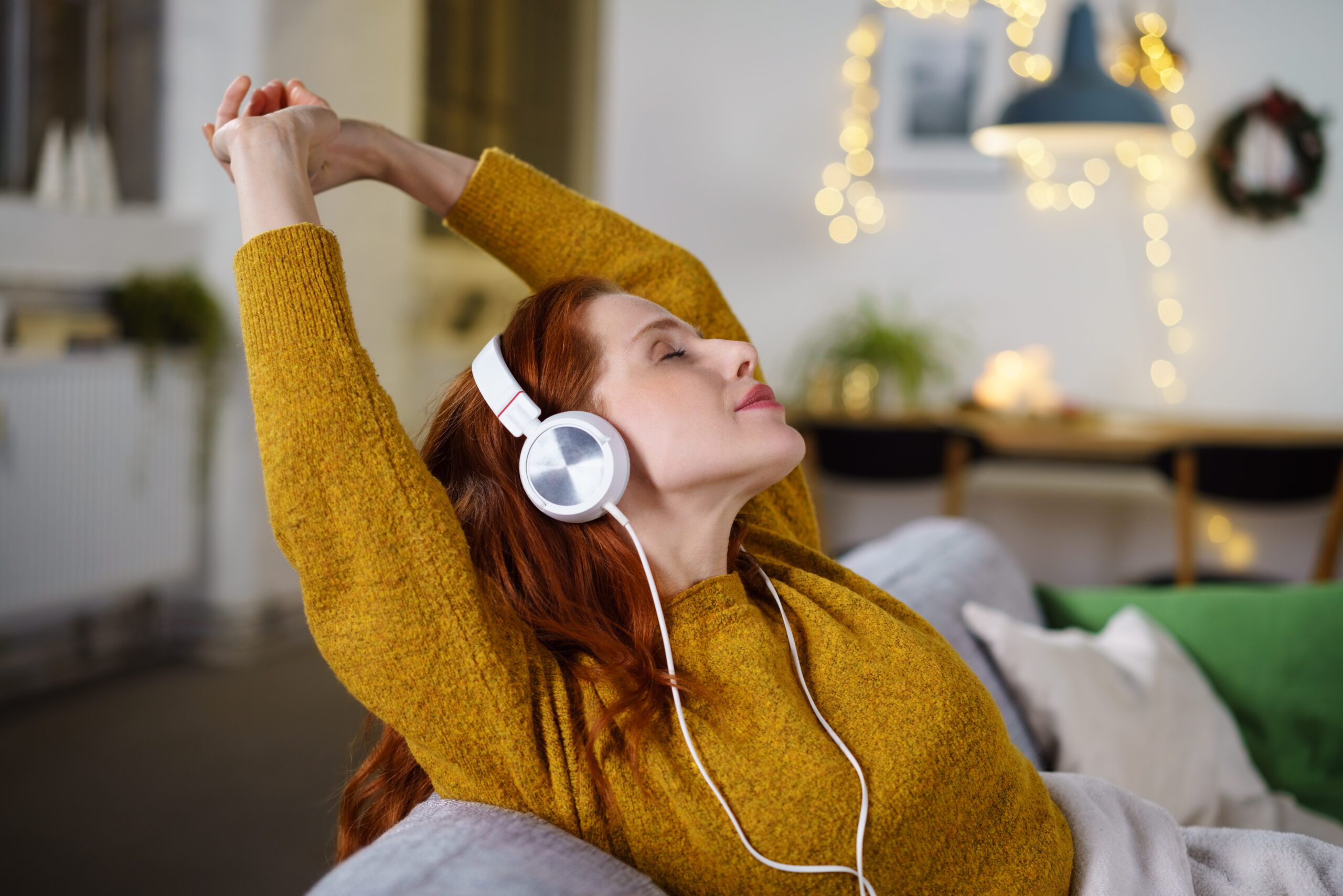 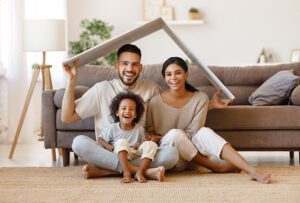 87,37 % of Italians have never inquired about the air quality in their homes and regard with complacency the danger and serious health problems that result.

This means that out of 200 Italians, there are about 175 who said they have never informed themselves about the quality of the air they breathe in their homes.

Too many people are still unaware that indoor pollution should be as much of a concern to us as air pollution, in fact more so.

In fact, according to the Istituto Superiore di Sanità (ISS), indoor air is up to 10 times more polluted than outdoor air, but most Italians overlook this issue.

The air inside our homes and workplaces is 5 to 10 times more polluted than the air outside.

This happens because substances in furnishings and normal indoor human activities (cooking food, cleaning with chemical agents, use of cosmetics and perfumes composed of microplastics, tobacco smoke, use of printers, copiers, home appliances, etc.) add up to outdoor pollutants that accumulate in our homes. 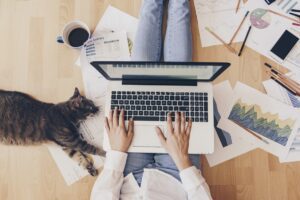 Among the most surprising data is not only the 87.37% of people who neglect the importance of the air they breathe, but also the high amount of people who lack awareness of how and where they spend most of their time.

A 2018 survey conducted in Europe and North America found that out of 16,000 people surveyed, more than 82% believed they spend at least 3 hours a day outdoors, when in fact they spend more than 22 out of 24 hours indoors.

Considering the total hours we spend indoors and the little importance we give to the fact that indoor air is more polluted than outdoor air, the risks we face are not to be underestimated.

The effects of indoor pollution

According to a study published in the journal Environmental Health Perspectives from Harvard and Syracuse Universities, as the CO2 level in a room increases, cognitive performance decreases.

Most affected are the abilities to use information, respond to crises and develop strategies. Living in environments with high concentrations of indoor contaminants has also been found in research to cause a 40 percent increase in contracting asthma and other respiratory disorders.

There are also more immediate and less severe effects that can be found by living in an unhealthy environment including altered mood or episodes of drowsiness, as in the case of distracted pupils at school desks or workers who struggle to maintain high concentration.

The economic and health damage in Italy 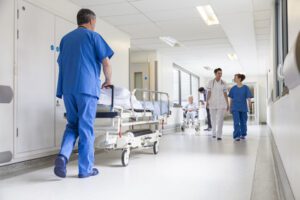 In Italy, many chronic diseases are related to the problem of air quality so the resulting health and economic damage is very significant.
An initial assessment of the health impact and annual costs attributable to indoor pollution in Italy was conducted by the Indoor Commission in 2001.
The survey took into account only those pollutants that are most risky to our health and for which, at the time, there was very concrete evidence on the relationship between exposure and effect and thus, indoor allergens (mites, molds, animal dander), radon, secondhand smoke, benzene and carbon monoxide.

The total annual cost, thus calculated, was more than 152 to 234 million euros.

In reality, the economic damage attributable to indoor pollution in Italy is likely higher than that reported in the survey, which did not assess indirect costs and secondary effects, such as decreased productivity.
Consider, for example, bronchial asthma in children and adolescents attributable to exposure to indoor allergens for which the Indoor Commission indicates a health impact in excess of 160,000 cases per year, with direct costs in excess of 8 million euros, but neglects indirect costs (related to days of school or work lost), which for this pathology are about 60 percent of total costs.

Regarding exposure to secondhand smoke in Italian families, the latest available Istat data report that 49% of infants and children up to age 5 are children of at least one smoking parent and 12% have both parents who are smokers. About 1 in 5 infants has a smoking mother. In Italy, secondhand smoke is estimated to be responsible for about 1,000 deaths a year and parental smoking is responsible for 15% of asthma cases in children and 11% of breathing difficulties in adolescents.

In recent decades, improvements in scientific knowledge on the associations between indoor pollutants and health effects point to the fact that indoor pollution can cause a wide range of undesirable effects such as sensory discomfort, irritation, headache, and asthenia, all the way to serious health damage, including chronic diseases and carcinogenic effects.

3,500 people a year die from lung cancer attributable to the effects of radon 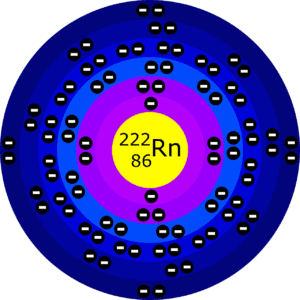 Since the early 1900s, earthquakes in Italy have killed a total of about 57,000 people, an average of 570 each year. These are tragic and worrying figures that have led the legislature to intervene regarding earthquake-proof quality by adopting intervention plans or design solutions with the aim of preventing these dramas.

Also in Italy, 3,500 people a year die from lung cancer attributable to the effects of radon with a ratio of 6 deaths from radon compared to 1 from earthquake.

Radon is a radioactive gas that penetrates inside homes. Its particles are inhaled by the inhabitants of buildings where the gas has taken over and become trapped in their respiratory system inducing, over a period of years, the cellular damage that then manifests itself through lung tumors or other serious diseases.

The aspect to reflect on is the inflexibility of obligations and regulations in Italy on such a critical and widespread condition that could be prevented with simple and not too expensive interventions.

It is right to protect ourselves from the problems of seismic effects and those of air pollution, but the whole population must also be made aware of the issue of indoor air quality.