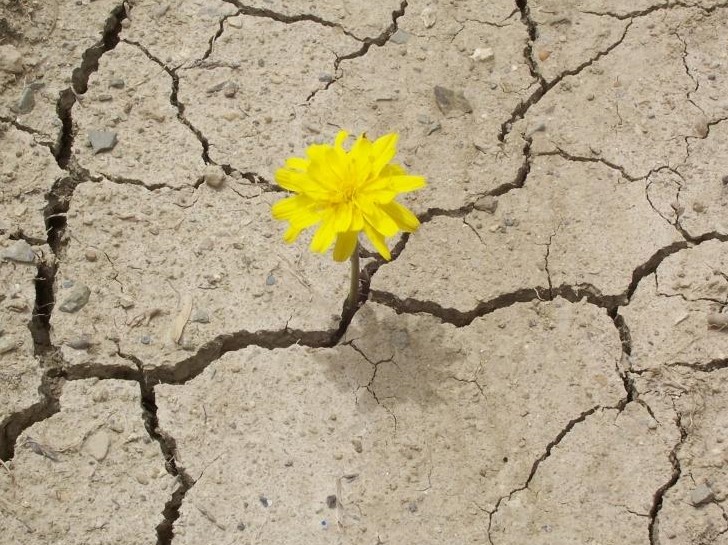 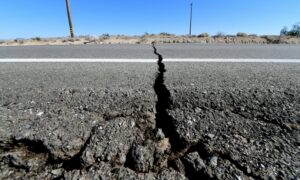 There is no doubt that being able to predict an earthquake reasonably in advance would be of tremendous help in emergency response planning. And it is for this reason that the scientific community is hard at work trying to identify possible signals. To date, however, the only systems that we can rely on are the so-called early warning technologies, which basically consist of a network of seismographs that, working in unison, make it possible to locate the hypocenter and epicenter of an earthquake more or less in real time and to send an alert to the surrounding areas to activate automatic response systems if necessary (e.g., running red lights to stop traffic, ringing the bell in schools to allow students to shelter under their desks, etc.). This is undoubtedly a very useful and potentially life-saving system, as an Italian study published recently in Nature Communications pointed out, but one with limitations: even in the best of cases, in fact, technologies of this type allow for a warning on the order of ten seconds before the arrival of the shock. A decidedly insufficient amount of time.

Learning from the past 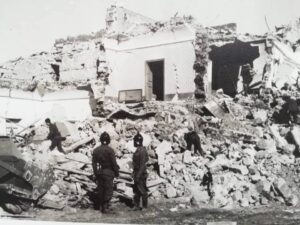 Attempts to improve the forecast time window, however, are not lacking. For several decades, the scientific community has spared no effort to understand the dynamics of seismic phenomena in as much detail as possible, so as to identify signals that would allow them to be predicted as far in advance as possible. At present, there are basically two approaches: the first is statistical, that is, aimed at assessing the probability that a given earthquake of a given magnitude will strike a certain region in a given time interval. Over time, in particular, geologists and seismologists have developed mathematical models, based, among other things, on the analysis of volcanic activity and the trend of time series and which, similarly to what happens in the field of meteorology, allow the development of so-called seismic hazard maps, updated periodically, which contain indications of which regions are most concretely at risk of being the scene of an earthquake. The results appear to be promising: this approach, applied retrospectively to the seismic sequence that struck central Italy in 2016, has made it possible to develop forecasts that are “statistically reliable” with respect to the data actually observed.

In search of seismic precursors

But alongside the mathematical-statistical one, there is also another way. And it is that of the so-called seismic precursors, that is, all the signals (physical, chemical, geological, biological) potentially related to the occurrence of an earthquake: once it is understood what they are, it might be possible, by intercepting them with appropriate advance, to predict the arrival of an earthquake. Among the possible seismic precursors currently being studied by the scientific community are, for example, changes in seismic wave velocity, changes in rock volume, changes in rock electrical resistivity, changes in the geomagnetic field, changes in water level and temperature in deep wells, and even changes in radon gas emissions from the Earth’s crust, at the fault. The rationale for the latter point, in particular, is as follows: radon gas is an element produced by the decay of uranium, naturally occurring in varying amounts in the subsurface and trapped there by the surrounding rocks; therefore, it is thought that the movements (particularly compressions and microfractures) occurring in the hours before the earthquake could provide, in some cases, a kind of “escape route” for radon gas to be released into the atmosphere, leading to an increase in the radon levels recorded in the area.

The path is laid out At present, it is still too early to establish a certain connection and to make predictions, but the road, studies in hand, seems to be mapped out. Monitoring radon levels is not only important for our health-30 percent of lung cancers, for example, are caused by radon exposure-but it could soon be a new method for predicting the arrival of an earthquake.