Outdoor and indoor pollution: how to prevent and curb the problem 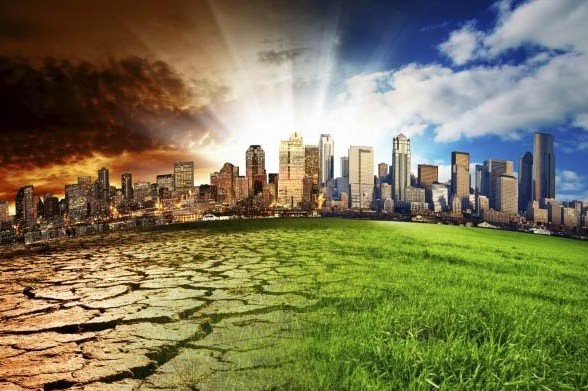 The problem of polluted air 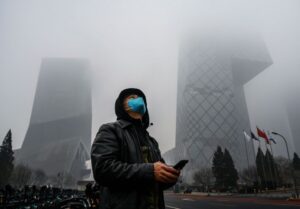 Air pollution is one of the most topical and important issues of recent decades.

Whether outdoor or indoor, air pollution can cause serious damage to health: in fact, it is a major cause of cancer and premature death.

Indoor pollution, unlike outdoor pollution has been receiving the attention it deserves only for the past few years especially since the onset of the Covid 19 pandemic.

But even today, although public awareness of this issue has increased, there are still a minority of people who care and worry about the air they breathe.

Outdoor air pollution is defined as all those physical, chemical and biological agents that change the natural characteristics of the atmosphere and cause harm to human health.

When we talk about air pollution we refer especially to fine particulate matter i.e. PM10 or PM2.5 where the number is an indication of the particle diameter size.

There are hundreds of air pollutants and they differ in chemical composition, but they all participate in the pollution of our environment. They are emitted into the atmosphere from both natural and anthropogenic activities.

Natural sources include emissions of sulfur, benzene and carbon monoxide during volcanic eruptions or fires.

Among anthropogenic sources, on the other hand, we can mention industrial processing, electrical production processes, heating, agriculture, intensive livestock farming, and vehicle traffic.

It is no coincidence that the increased use of fossil fuels in the last century is responsible for progressive climate change. 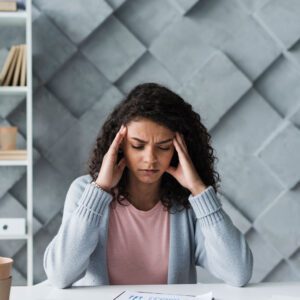 More than 99% of the world’s population is exposed to concentrations of pollutants above the limit levels suggested by the World Health Organization, risking serious damage to their health.

Fine particulate matter (PM2.5) is estimated to reduce life expectancy in the European Union by more than 8 months.

Air pollution is one of the greatest threats to both the environment and human lives: it causes about 7 million deaths a year. 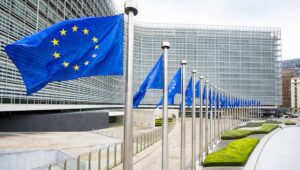 The European Union works on several levels to reduce exposure to air pollution: through legislation, cooperation with sectors responsible for air pollution such as international, national, and regional authorities.

The European Union’s goal is to achieve levels of air quality that do not pose irreparable risks to the environment and human health by reducing emissions of pollutants and setting limit values not to be exceeded. 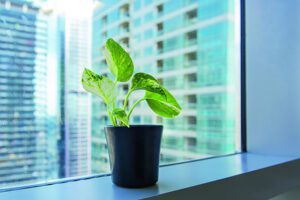 Indoor pollution is defined by the Ministry of Health as the alteration of the normal composition of indoor atmospheric air due to the presence in it of one or more substances in such quantities and with such characteristics as to alter normal environmental and health conditions and constitute a danger to human health.

Contaminants can be physical, chemical or biological in nature.

Among physical contaminants are radon, a radioactive gas that rapidly dissipates in the atmosphere while in enclosed places it can reach high concentrations, and electromagnetic fields , produced by household appliances, digital devices, and power plants.

These contaminants come from combustion processes for cooking food, space heating (wood stoves and fireplaces), materials used in construction and furniture, household cleaning and maintenance products, air conditioning systems, pesticide products, and the use of glues, adhesives, and solvents. Indoor pollution is responsible for 2.7 percent of the global burden of disease worldwide.

Children are the most affected by the consequences of indoor air pollution especially in the home. In Europe, indoor pollution is responsible for 4.6% of deaths in children aged 0-4 years due to acute respiratory infections.

The phenomenon of Sick Building Syndrome  is increasingly common in both classrooms and work offices; it affects the occupants of a building who are breathing unhealthy air.

Symptoms most commonly manifested include irritation of the eyes, nose, throat, and skin, headaches, and decreased concentration and one’s performance.

In most cases, the individuals in question report a remission of symptoms when they move away from the building but as soon as they return, the symptoms recur with longer and more complex recovery times.

In recent decades, scientific research on the link between indoor pollutants and health effects shows that indoor pollution can cause a wide range of undesirable effects such as sensory discomfort, irritation, headache, and asthenia, all the way to serious health damage, including chronic diseases and carcinogenic effects.

Pollution burdens not only human health but also the country’s economy by affecting the community in terms of high direct costs from the use of doctor’s visits, hospitalizations and drug consumption, but also indirect costs due to decreased well-being and productivity.

How to prevent and curb the problem 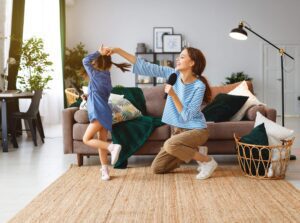 The first thing we can do to counter pollution inside the places where we spend a lot of time (about 90 percent of our days) such as our homes or workplaces is to inform ourselves about the quality of the air we breathe by monitoring indoor parameters on an ongoing basis.

Other solutions can be put in place through small but effective measures such as using detergents and cosmetics that pollute as little as possible, ventilating the house in the right way i.e., avoiding excess humidity, not smoking inside the home, having furniture and furnishings that do not release contaminants, working away from printers and photocopiers, and placing green houseplants indoors.

The mysteries of pollution: Sistine Chapel also at risk