Halloween: too much waste and garbage polluting the environment 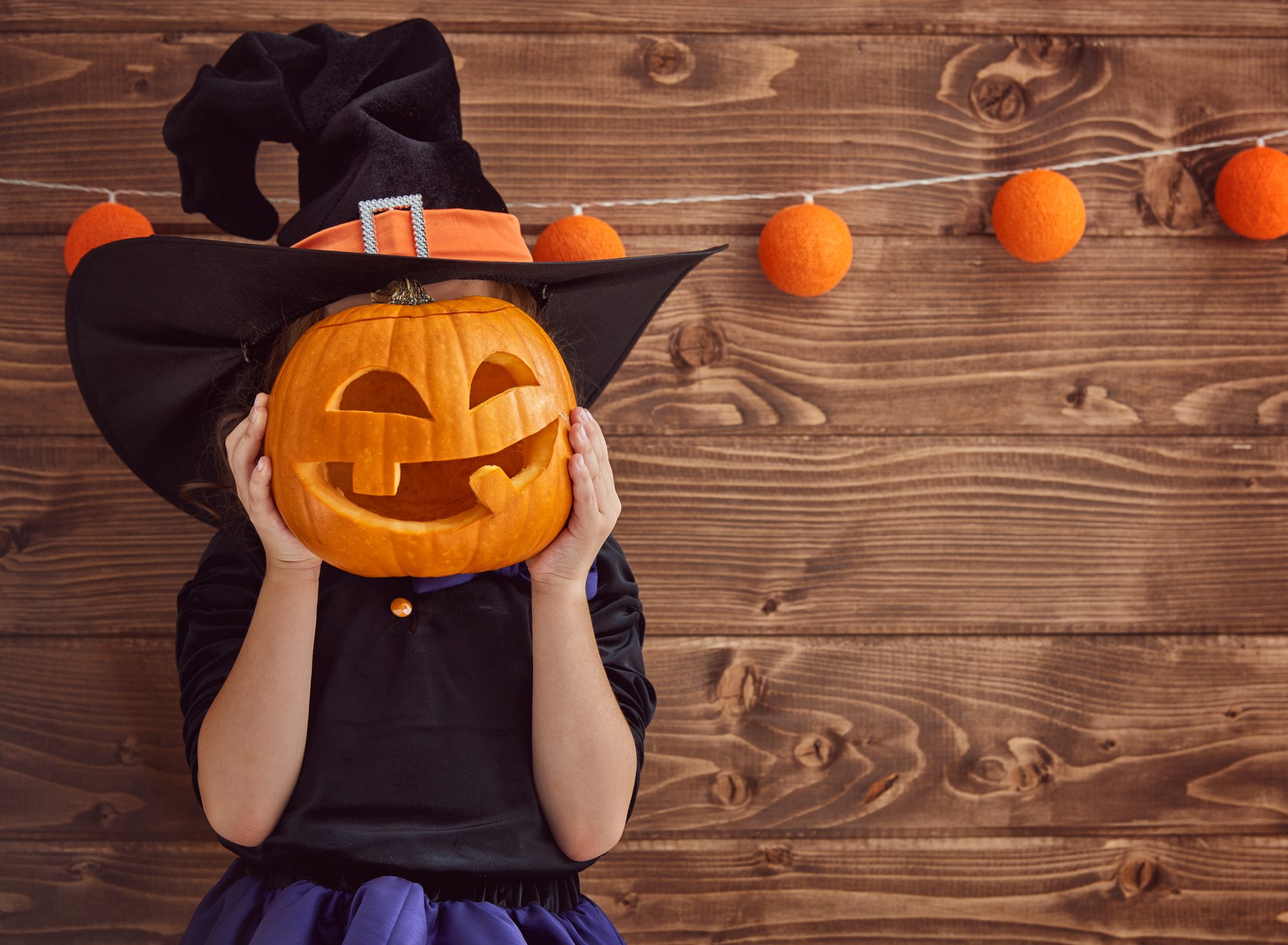 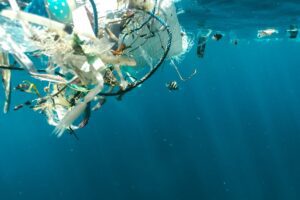 In recent years, what is most frightening about Halloween is the countless waste produced by costumes and pumpkins, which being used only for decorative purposes, most of the time end up in the trash without being cooked.
According to a study commissioned by the Knorr brand, 58% of pumpkins bought on Halloween in 2018 were used purely for decoration purposes, while only 35% were cooked.
A study carried out by the British nonprofit organizations Hubbub and The Fairyland Trust on 324 items of clothing highlighted that 83% of the disguises are made of plastic materials, mainly polyester, acrylic, and nylon: materials that easily end up in the sea and contribute to creating so-called plastic islands and killing marine wildlife.
To this we must add the quintals of plastic decorations and disposable disguises that only a few keep for later years.

Doing so adds to the amount of non-recyclable waste on the planet.

And this is a further significant detriment.

How much does Halloween pollute? The environmental impact of costumes is equal to that of 83 million plastic bottles.
That’s the estimate made by the survey conducted by the third-sector entity Hubbub, which evaluated masks and clothing sold by 19 supermarkets and retailers including Amazon, John Lewis, Marks & Spencer, Sainsbury’s and Tesco.

The study shows, in particular, how 83% of the materials used for these costumes are based on petroleum-derived plastic, which in 69% of cases is polyester. In contrast, cotton accounts for only 10%.

These are numbers that should worry us considering that more than 30 million people, each year dress up for Halloween and that, at the end of the holiday, 7 million outfits are thrown away.
If we switch from Halloween costumes to pumpkins, the situation does not improve because of the issue of food waste. 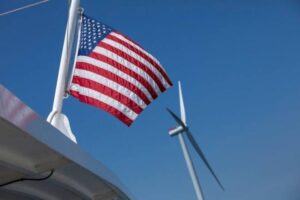 The thousands of tons of pumpkins used in the United States for Halloween decorations harm the environment because they end up in the trash contributing to pollution.

The U.S. Department of Energy has adopted a plan to counter this serious problem. In fact, it has announced partnerships with some biorefineries to convert waste into energy.

In landfills, the department points out, this waste decomposes into methane, a harmful greenhouse gas that contributes to climate change by having a warming effect twenty times that of CO2.

The waste can be turned into energy, reducing dependence on coal.

The department has selected three companies to fund biorefinery projects that will create biofuels for military use.

“It won’t take long,” the U.S. department concludes, “for the 590,000 tons of pumpkins produced annually to become as important for energy security as they are for Halloween.

A green Halloween can be done 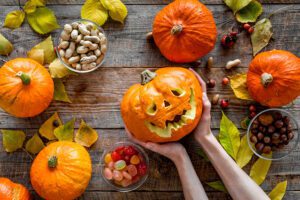 It is possible to make Halloween, as well as every other holiday, more sustainable.

We must remember that every action we take has consequences.
Teachers for Future Campania on Halloween 2019 had launched a campaign to emphasize the importance of greener attitudes.
Among the rules proposed was to create costumes with the necessities we have at home, instead of buying them. Or borrow them, give them away or exchange them to encourage the circular economy model. If you want to buy your own dress it would be good to at least pay attention to the materials from which it is made.

Small steps that we should put in place every day by making conscious choices that could save the entire planet.